Home > About Us
From the desk of

"The loving and affectionate staff is our strength and the parents/students who put their faith in us are our motivators. The driving force is so strong that our confidence in building their standards is our aim." 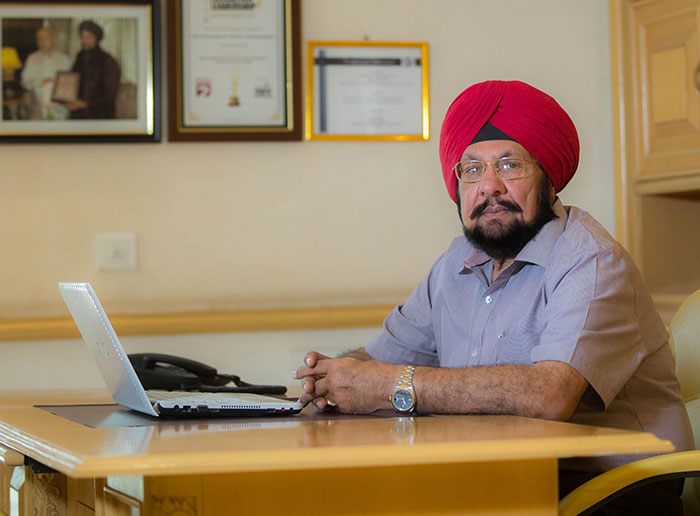 Mr. Mohabat Singh Tuli, The chairman of this college, is a well-known personality, mainly for his vision as businessman & for having a keen interest in the social welfare. In the late 90s, he noticed a major change in the employment sector; the people with a technical qualification, were very fast becoming the first choice of the employers. Also, at that time, the dynamics of Hotel Industry were rapidly changing.
In those days, Nagpur had hardly 3 colleges conducting the Hotel Management courses. Being an hotelier himself, he sensed the scope for the future employment opportunities in the Hotel Management domain and decided to come up with a college for the Hotel Management courses. In the year 1997, Tuli College of Hotel Management was launched with a bang and in no time, the college became the first choice among the student.
In the year 1999, the college introduced Bachelor of Hotel Management and Catering Technology and in the year 2018, BSc, Diploma in Culinary Arts/Patisserie.

To provide applied technology education keeping students prosperity as the priority. To provide our students a perfect blend of Fundamental Techniques & Current Technology to enable them to understand the cultural heritage of our country and also the dynamics of hospitality industry. To upgrade our systems to match the ever changing demands in the hospitality industry and keep our students well informed and updated. To provide our students an opportunity to Earn while they Learn.
Gaining knowledge is the first step to Wisdom, Sharing it is the first step to Humanity!

We are committed to nurture the talent through a dynamic learning environment and create the leaders in the hospitality industry. We are committed to infuse timeless values of humanity, reliability and integrity in their minds and encourage them grow as an individual and also as a team member. In 10 We are committed to continue our legacy to be a leading educational institute through our unique systems and culture.

Our philosophy is totally based on our student’s welfare. We provide them quality education along with an on the job experience and make them employable. Placements in the top National & International organizations, is the final objective of our road-map.

We emphasise more on the execution of our core values which include;

A perfect blend of Fundamental Techniques & Current Technology helps our students to gain the knowledge along with an understanding of the cultural heritage of our country and also the dynamics of hospitality industry. Our team of experienced and expert faculty members add value to our teaching methodology.

SMVS is a parent body registered under Bombay Public Trust Act 1856 as is run by women. Established in the year 1987 with an objective to run various educational institutions for the youth to enable them to make a mark of themselves in the society. In 1997, Shri. Mohabat Sing Tuli took over SMVS & appointed his spouse Smt. Narinder Kaur as the president of SMVS.

We own a lush green 22 acre campus away from the hum- drum of the urban areas.
The College provides well-lit classrooms with teaching aids like computers, projectors, etc. Multiple Food Production Labs including a Bakery, with sophisticated equipment, for the smooth conduction of practical training. Training Restaurants with modern equipment and a bar set up. To aid in House Keeping Department training the college provides guest rooms, linen rooms and laundry rooms. There are front office labs to teach the students about reception and welcome of the guest. A Seminar Room and Auditorium for guest lecturers & conferences. The auditorium is situated in the heart of the college, and all extracurricular activities are conducted there

Graduation is a milestone in the educational journey of any student. A degree / diploma in the hospitality sector, assures not only employment but a life full of multiple privileges and satisfaction.

Our Alumni is our Pride. They have achieved their goals by earning the placements in some of the biggest names in the hospitality sector. Every year, on the Founder’s day, an Alumni meet is organised by the college. They share their experiences and their success stories, which inspire the current students. 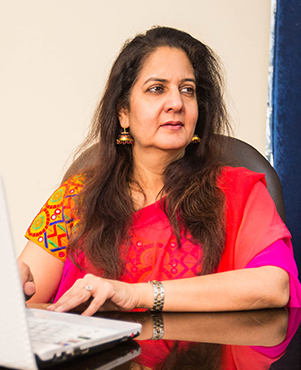 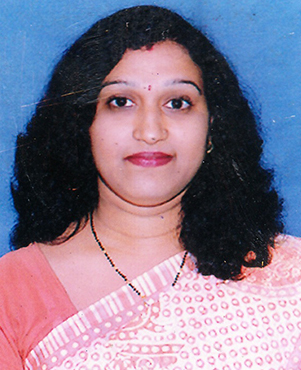 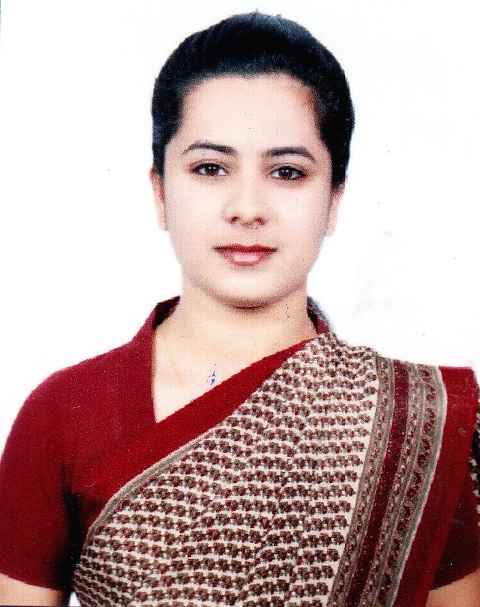 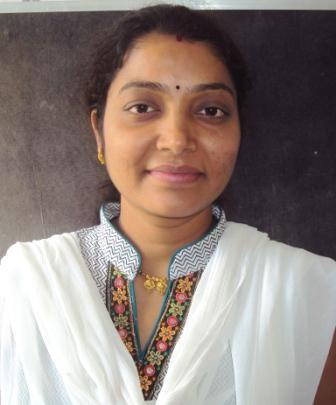 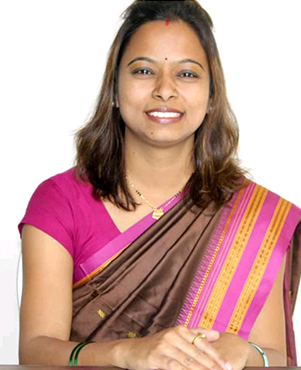